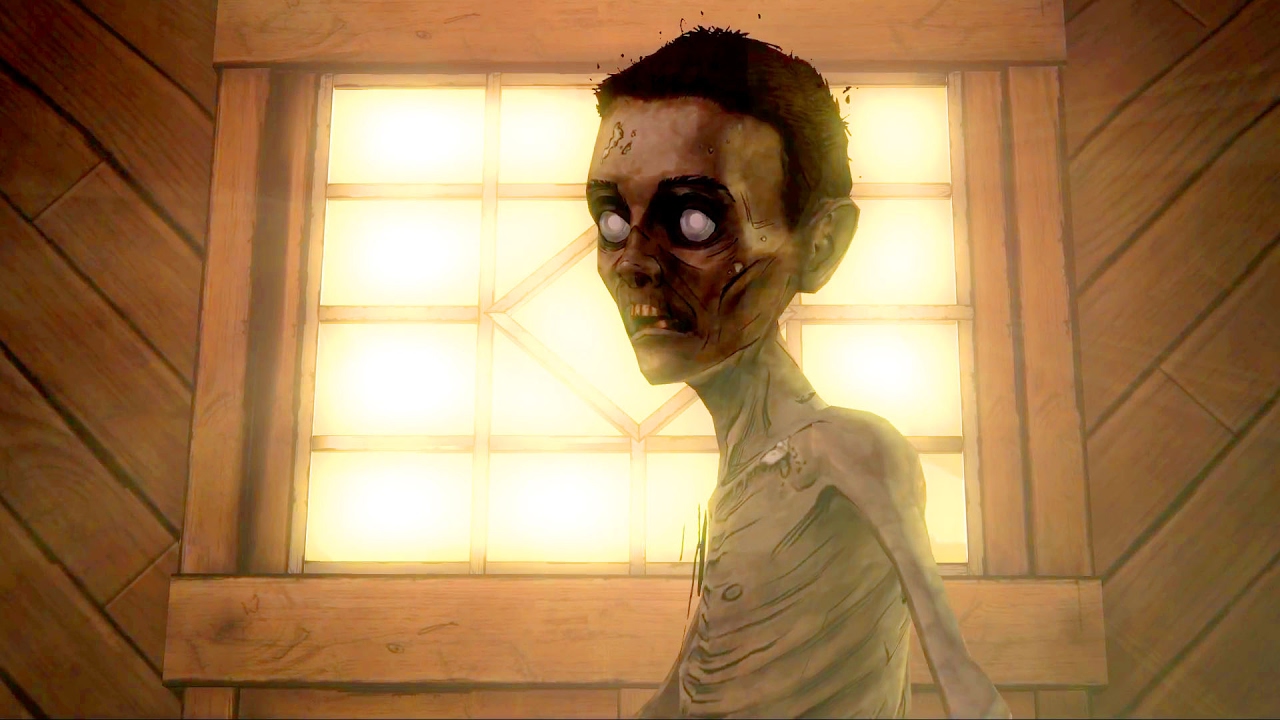 Survivors finally manage to get inside the house in Savannah. Once they are all inside, Christa starts to berate Lee for not telling them that Clementine’s walkie-talkie works and that there is someone on the other end of it. Kenny wonders if the one on the radio is the one that rang the bells and drew the walkers toward them. He quickly debases it saying it makes no sense to lure someone into a trap and warn them about it. Kenny and Ben decide to search the second floor of the house and have Lee search the first floor for any dangers. The house is picked clean, save for two bottles of whiskey and a large bag of dog food.

After checking the place out, Kenny finds an emaciated zombie boy that looks like Duck in the attic. Kenny theorizes that he ran out of food and starved to death. Lee and Kenny decide they can’t leave him there. Lee tells Kenny he doesn’t have to do this, proceeding to kill the boy himself (either by bashing, shooting or stomping the boy to death). The pair look over the dead body, Lee taking the corpse to bury, Kenny looking on in despair.walkingdead.wikia.com 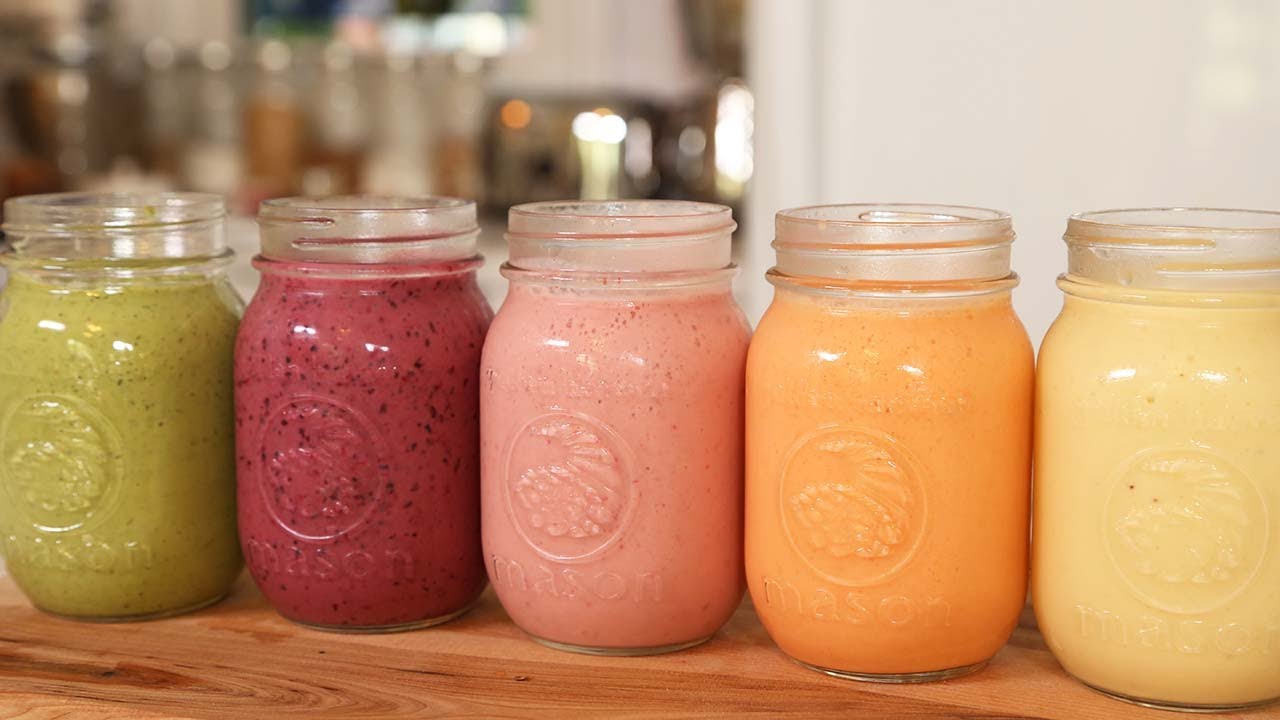 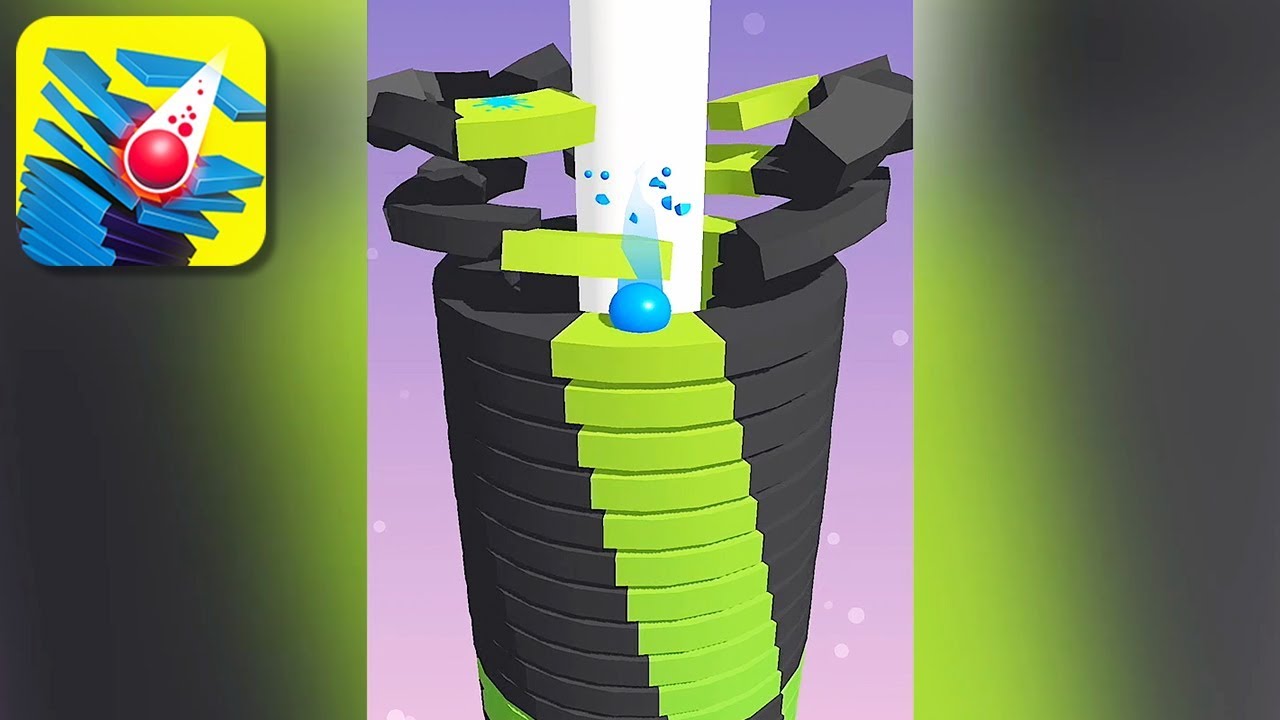 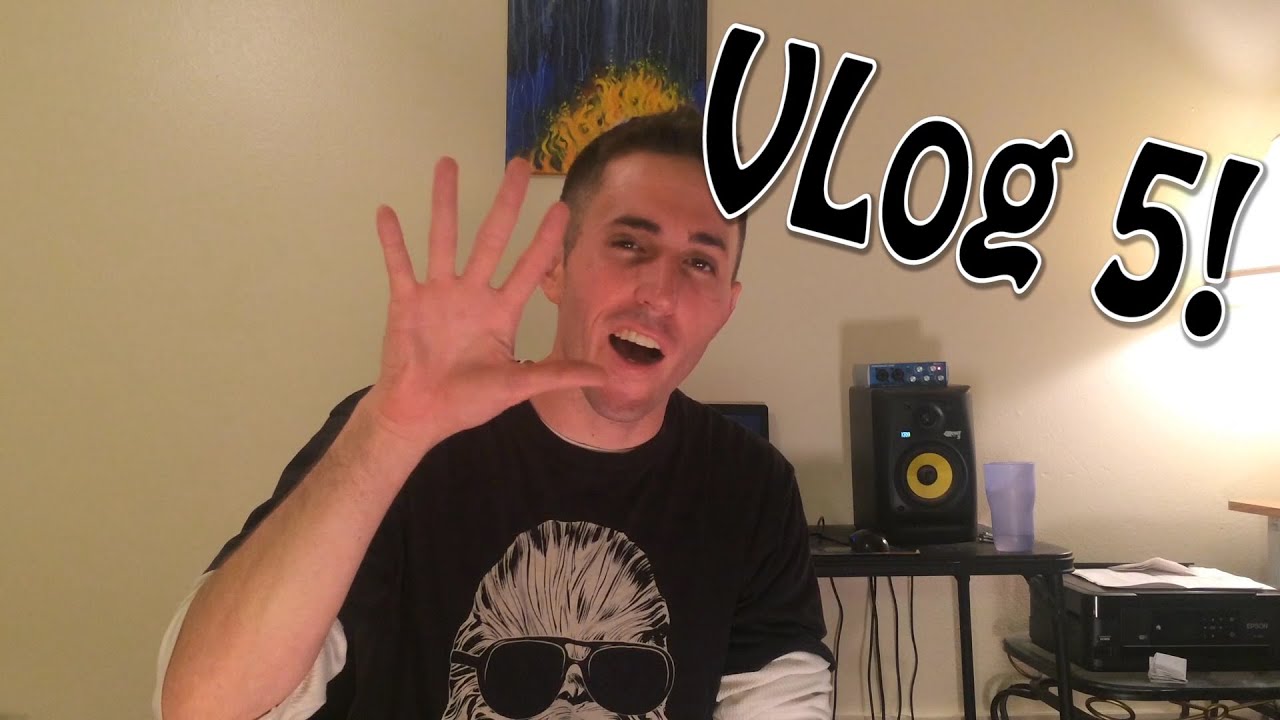