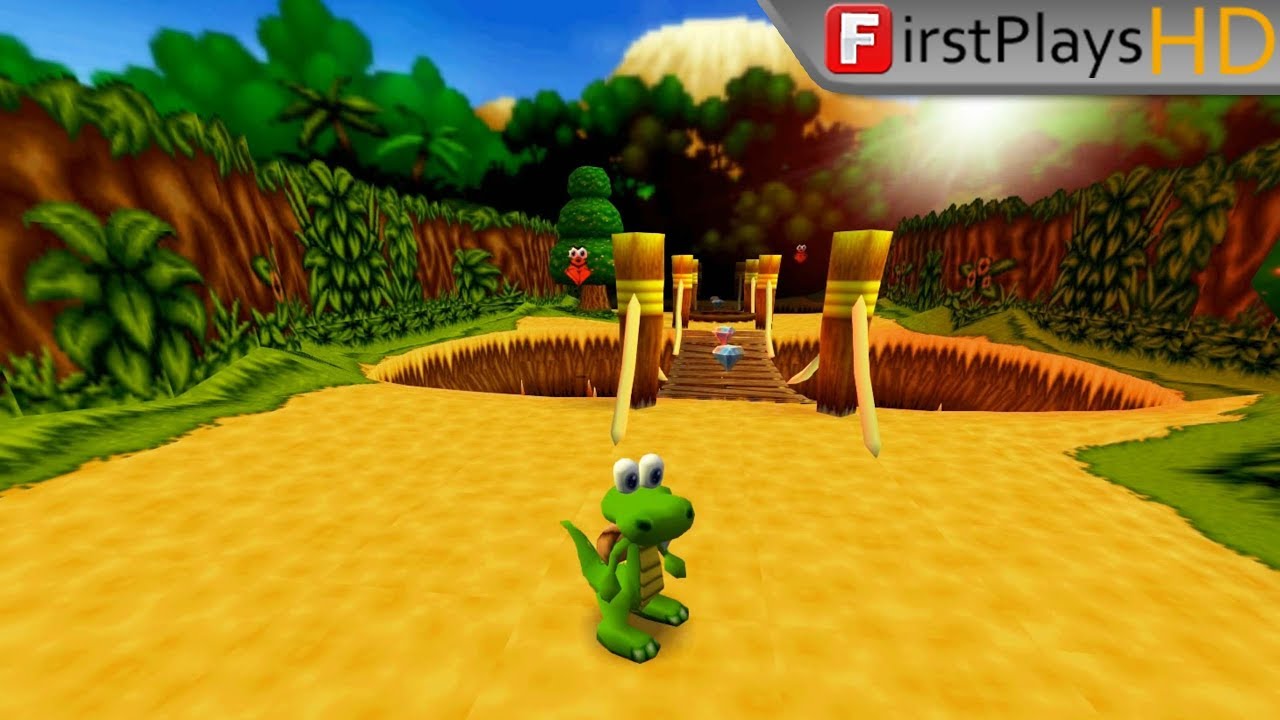 Useful infos / how to run:

Croc 2 is a platform video game developed by Argonaut Software and published by Fox Interactive. The sequel to Croc: Legend of the Gobbos, it revolves around the title character going on a quest to search for his missing parents, as well as saving the Inventor Gobbo from a revived Baron Dante.

Croc 2 was released for the Sony PlayStation in 1999, and later for Microsoft Windows and Game Boy Color in 2000 and 2001, respectively. Ports of the game for both the Sega Saturn and Dreamcast were also planned and advertised but ultimately cancelled. The game’s release was accompanied by a heavy advertising campaign, with Fox cross-promoting the game alongside Nabisco’s “Gummi Savers” brand of candy. Croc 2 received mixed reviews, with critics particularly praising the game’s graphics while criticizing its camera and difficulty. 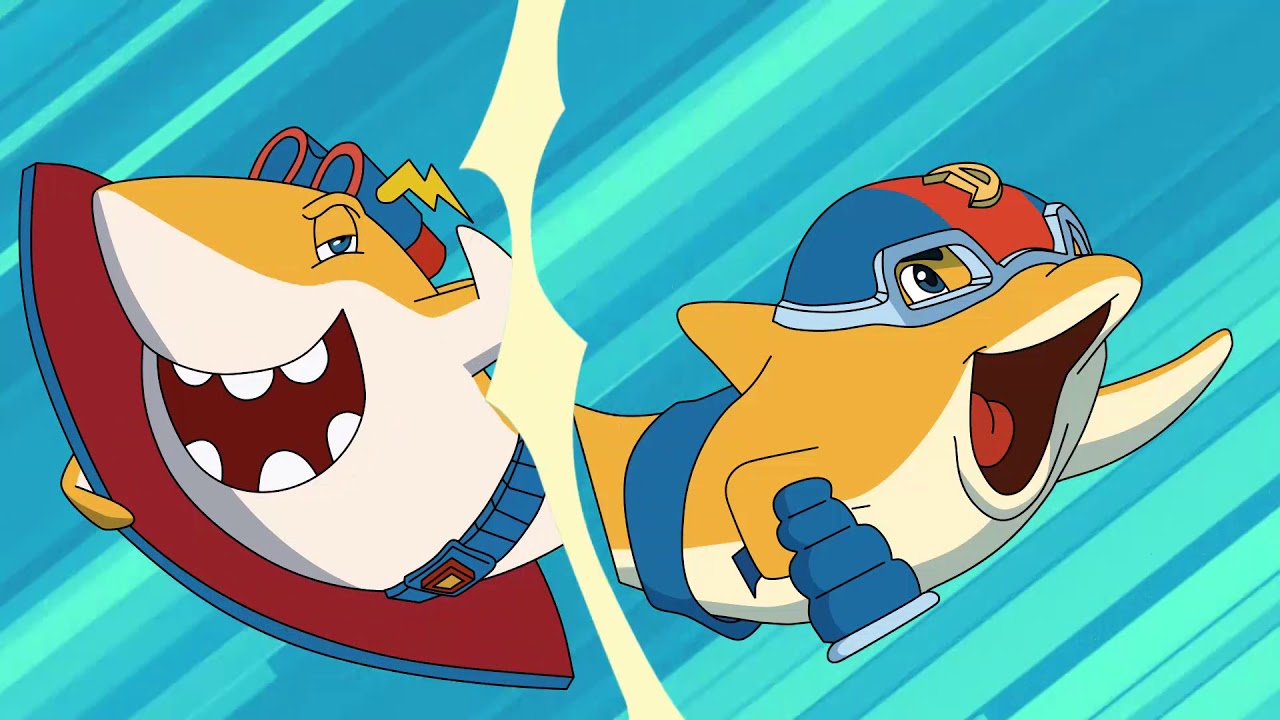 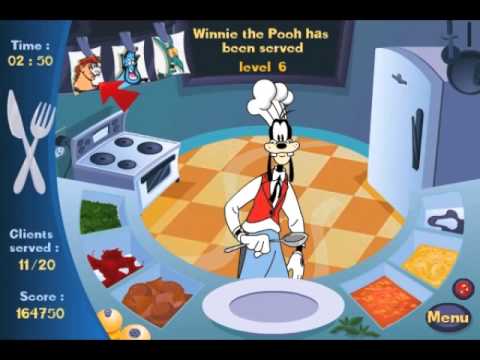